About the Mid-Peninsula Recorder Orchestra 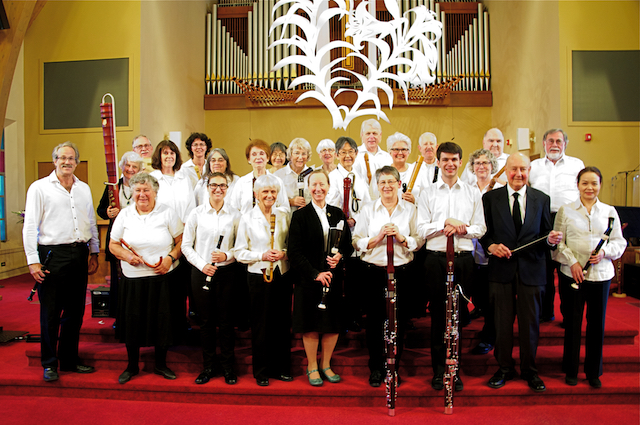 The Mid-Peninsula Recorder Orchestra was founded on the premise that joining with others to make music is a pleasurable and personally rewarding experience. Because of its relatively large size, the enthusiasm of its membership and its diverse activities, the MPRO has something to offer those who play early instruments at any level. An American Recorder Society Consort, it is responsive to the needs of its members, and, with their input, creates programs and sets musical priorities tailored to their requirements. Membership is open without audition to anyone who knows the basics of an early instrument and can read and play the music provided at meetings.

The MPRO supports the creation of new music for the recorder and has given premieres of works by several Bay Area composers. The MPRO is an affiliate of the San Francisco Early Music Society and donations made to the MPRO through SFEMS are tax deductible.